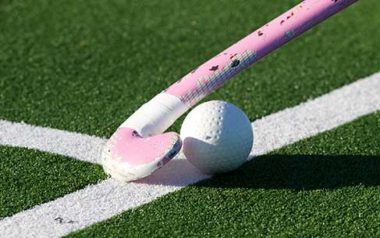 HONORARY secretary for the Midland Region Hockey Association, Nick Haynes, says that a committee meeting at the end of the month will determine the outcome of the Midland Men’s League season.

The latest setback for the resumption of regional hockey was highlighted with the cancellation of all games during a six-week period – starting with last weekend’s first matchday of the year on January 9, through to February 13 – in line with the third national lockdown restrictions across England.

And while play is slated to resume at the next available opportunity on February 20, Haynes is remaining cautious about the outcome of the 2020/21 season, during which only five match days have been completed thus far.

“It is believed that it will be highly unlikely that we will be able to play sufficient games to complete a meaningful season,” he said.

“We will review the situation at our scheduled league committee meeting on January 28, and report our conclusions in early February – but the expectation is that there will be further cancellations.”

But with only five further match days remaining – should the league resume as hoped – and with all cancelled games not being rescheduled, hopes of a positive end to the season appear to be decreasing by the day for Bromsgrove’s six and Droitwich Spa’s three men’s sides.