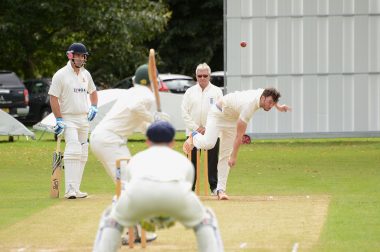 Taking 3-44 – his best return so far in Group B of the Worcestershire League Regional Championship Trophy – Critchlow’s bowling efforts helped limit the hosts to 153-9.

And the Himbleton man was relentless with the bat too, smashing 72 before being caught and bowled by Joe Ingle, although the stand went a long way to earning victory after 35 overs despite the best efforts of Avoncroft’s Josh Cound (3-19).

Himbleton remain fourth in the group on 96 points, while Avoncroft remain rock-bottom with 43 points to their name.

DROITWICH Spa strengthened their grip on third place in Group D by brushing aside fourth-placed Bewdley with ease. 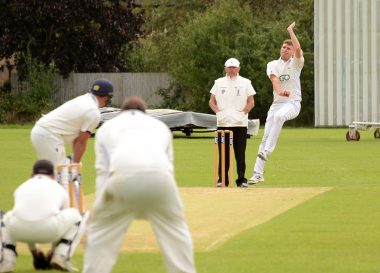 Captain Max Young once again proved an influential figure for Spa, chipping in with 3-28, in tow with useful returns from team-mates Phillip Thomas (2-18) and Ajay Kumar (2-5) to dismiss the visitors for 160 in the 36th over.

Starting their batting spell brightly, openers Martyn Davies (31) and Kumar (37) put on a stand of 50 before the latter was caught by Tom Woodcock.

Coming in as the third batsman, Young then continued to enact his influence with 36 runs from 39 balls.

While he was eventually caught from Matt Woodcock’s delivery, an unbeaten 31 from number eight Ian Cottrill was enough to win it in the 35th over.