Boost for Spa as return nears - The Droitwich Standard

Boost for Spa as return nears 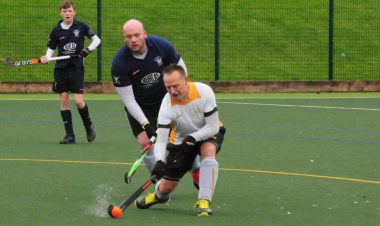 Droitwich seconds, in white and yellow, were last in action against West Bromwich thirds on October 31. Picture: Mathew Mason.

DROITWICH Spa Hockey Club have been boosted by news of an immediate return to the pitch following the end of the second national lockdown.

While competitive hockey remains out of the question for both the men’s and women’s sections until the New Year, following an announcement by the Midland Region Hockey Association, training and friendlies can now take place once again.

With Worcestershire falling under Tier Two of the government’s revised coronavirus restrictions, Droitwich are free to hold training sessions and arrange warm-up games with other sides in Tier Two.

As a result of the announcement, the final two matchdays before the New Year – in addition to the fixtures originally scheduled during the lockdown – are all cancelled and will not be rescheduled.

For the three men’s sides and the two women’s teams – who take part in the Midland Hockey League and the Worcestershire League respectively – a restart date of January 9 has been set for competitive play to resume.