POLICE have released pictures of two men they want to speak to in connection with the attempted theft of a motorbike at Droitwich Railway Station.

The pair approached the bike which was parked near to the taxi pick-up area at the station between 2pm and 3pm on October 3.

The men interfered with the bike, in an attempt to steal it and also knocked the bike to the floor causing damage to it. 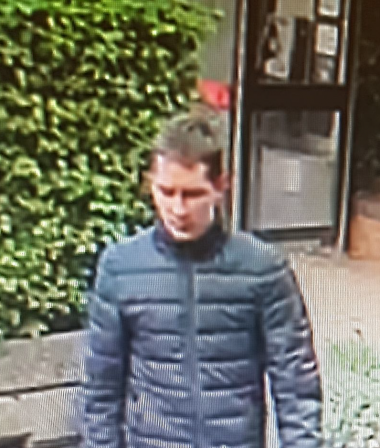 Officers from British Transport Police believe the two men shown in this CCTV image have information which could help with the investigation. 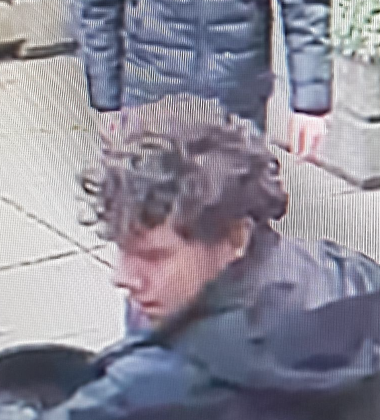