THIS YEAR’S Droitwich Food and Drink Festival has been hailed a success after hundreds turned out during the Saturday and Sunday. 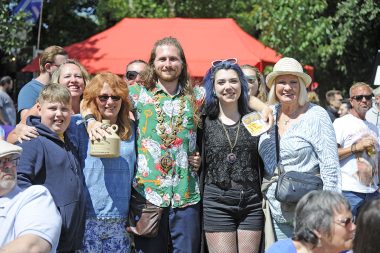 Visitors to the Lido Park had the chance to browse more than 100 stalls selling everything from cakes to pies, pickles to bread and everything else in between. 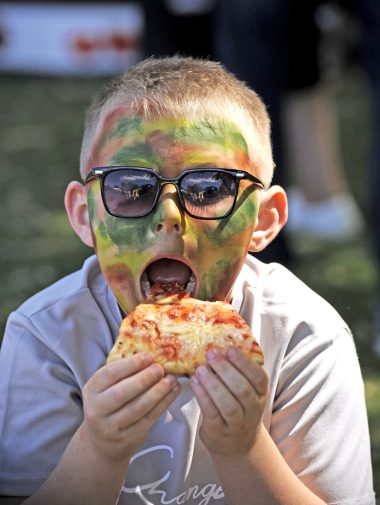 Expert chefs created signature dishes using the freshest of ingredients in the Love Food Roadshow kitchen theatre and Churchfields shared the story of Droitwich Spa Salt and how they brought the region’s production back to life. 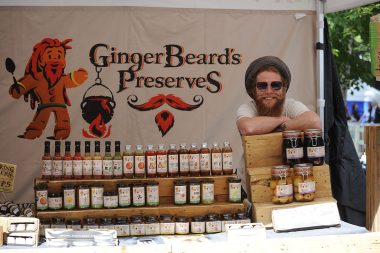 There were also activities for children, including inflatables, face painting, bumper cars and chariot racing, and live music from Sing and Tonic, Knight and Hodgetts, Jazz Alchemy, The Stourport Brass Band and much-loved cover band Come Together who played hits from the 1960s to the present day. 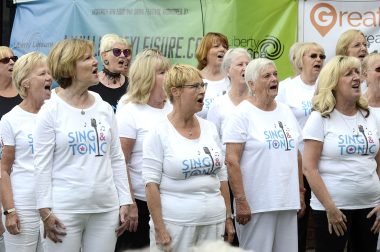 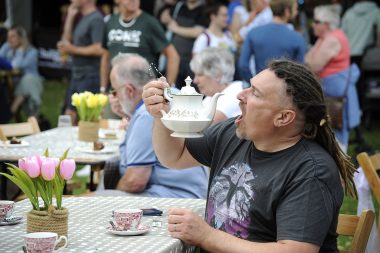 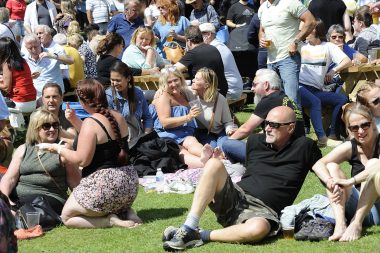 Coun Duffy said: “I thought the festival was a spectacular use of the Lido Park – I have never seen so much of Droitwich all in one place. 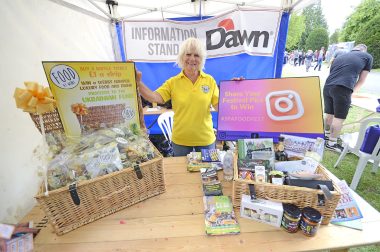 “The way it was organised meant there were two big social spaces which meant it did not get too crowded for people. 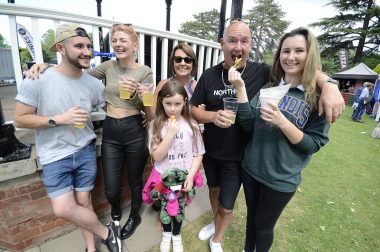 “It was also good that 90 per cent of the businesses which had stalls came from within 30 miles of Droitwich. 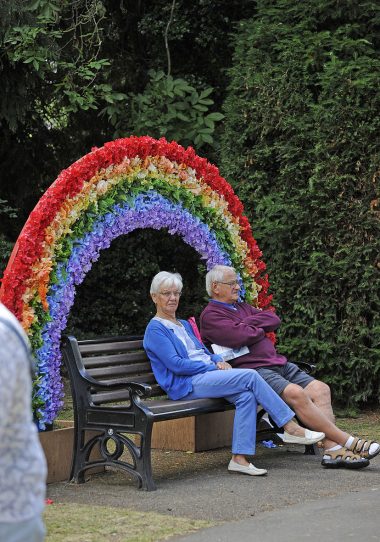 “I spoke to producers from Malvern, Cheltenham, Worcester and Birmingham and afterwards the feedback we received was excellent.”