A HOST of Queen’s Platinum Jubilee activities were held in Wychbold over the four-day weekend.

The opening day – on Thursday – began with a dog show which proved popular with village residents and there was then a treasure trail in the park for children. 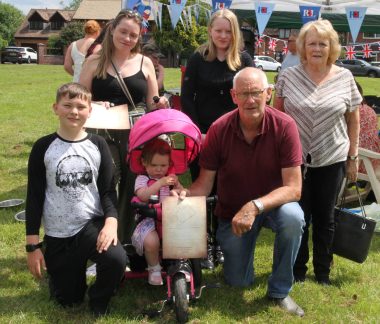 Local resident Janet Hancox has knitted this fabulous post box topper to make the village more festive. She has lived in Wychbold all her life and helped with organising the weekend’s celebrations as a member of Wychbold Association For Residents. 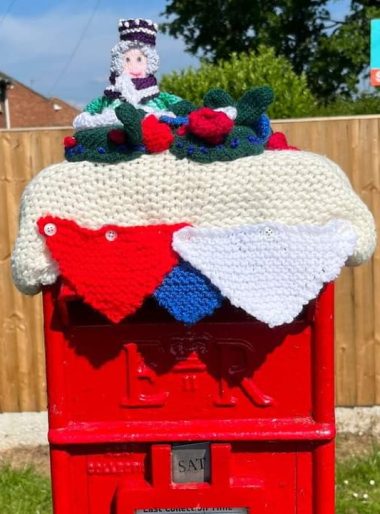 On Friday there was an afternoon tea and on the Saturday was the Village Fete which was officially opened by Droitwich’s MND Warrior John Adams. 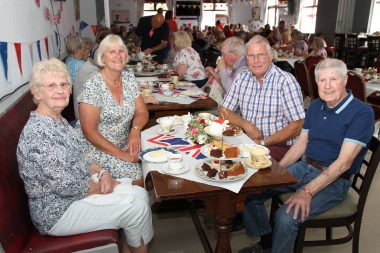 He said he was very honoured to have been given the privilege of kicking off the event. 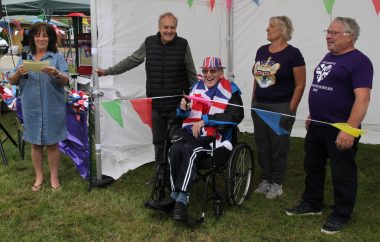 And on Sunday the events were rounded off with a traditional puppet show. 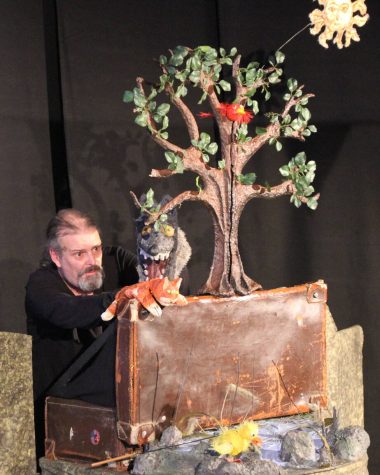 The four days of events were organised by Wychbold Royal British Legion, Wychbold Association For Residents and Wychbold Sports and Social Club.