A DROITWICH man has been given a suspended sentence for allowing his premises to be used for selling class A drugs, including crack cocaine and heroin.

A quantity of class A controlled drugs and a blade were seized by officers as part of Operation Protect.

Joseph Williams, aged 26 of Reservoir Road, Edgbaston, was sentenced to five year and seven months for possession with intent to supply both crack cocaine and heroin and possession of a weapon.

Williams was also recalled to prison for a firearms conviction. 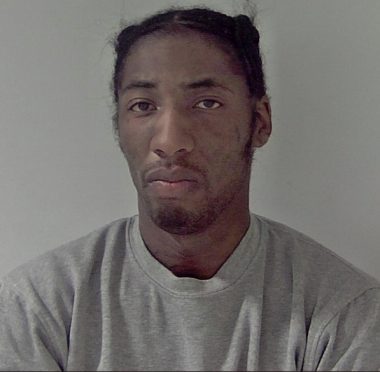 Joseph Williams, aged 26 of Reservoir Road, Edgbaston, was sentenced to five year and seven months for possession with intent to supply both crack cocaine and heroin and possession of a weapon. s

“We want dealers who come from cities like Birmingham to sell drugs in South Worcestershire to know their actions will not be tolerated.

“We will also prosecute those who allow their homes to be used for the buying and selling of drugs.”

As well as his suspended sentence Matthews has lost his home.

There is a national trend of dealers in cities moving into smaller towns to sell their drugs.

Then when users have a regular supply their habits increase, leading to a knock-on effect and other crimes being committed in the area to fund the bigger habits.

Because of this, the practice has been made a priority by the police.

Droitwich Police has appealed to anyone with any information on drug-dealing in their local area to contact police on 101 or Crimestoppers on 0800 555 111.

Officers stress that all information will be actioned on and can be given anonymously.