Did you know? Check out the fascinating history of the century-old 144 Birmingham to Worcestershire bus route - The Droitwich Standard

Did you know? Check out the fascinating history of the century-old 144 Birmingham to Worcestershire bus route

AS THE controversial proposals to terminate the 144 at Catshill is the main issue facing many in Bromsgrove, Rubery, Droitwich and other areas, reporter Ryan Smith takes a look at the history of the century-old route.

The bus service was first launched in August 1914 and was originally a route between Birmingham and Malvern. 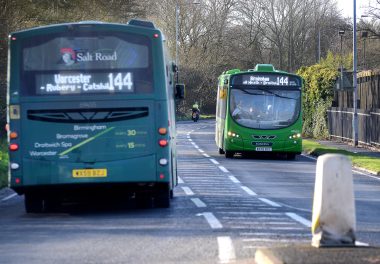 The Birmingham and Midland Motor Omnibus Company Limited bus would go about its route three times a day.

Initially, passengers wanting to get to Malvern would have to change at Bromsgrove, but in the November the route was changed so the bus went directly to and from Birmingham.

From 1954 until 1971, passengers were able to catch any of the 15 buses that were operating at any one time between Monday and Friday, with Saturday’s route requiring 20 buses. During that time a round trip took approximately five hours. 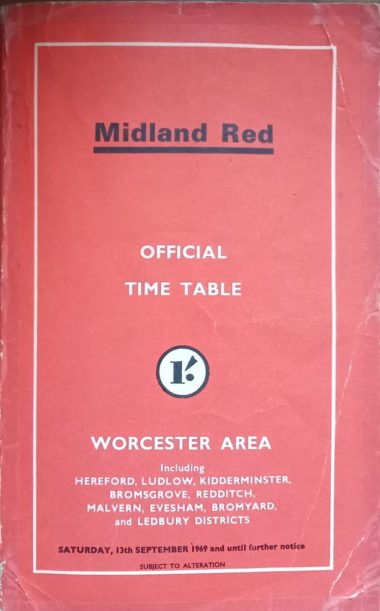 In October 1976 the 144 was cut back to only run as far as Worcester when the Malvern depot closed. Leyland Nationals also replaced the double decker buses during this time.

The route extension to Malvern was reintroduced as a Sunday only service in 1996, but this was revoked again in 2004.

The operations for the 144 were then passed on to the newly formed Midland Red (West) Limited.

At the turn of the century, the frequency of 144 buses were reduced from 30 to 20 minutes, and this was reduced again to run 15 minutes in each direction between Worcester, Droitwich Spa, Bromsgrove and Catshill in 2010. 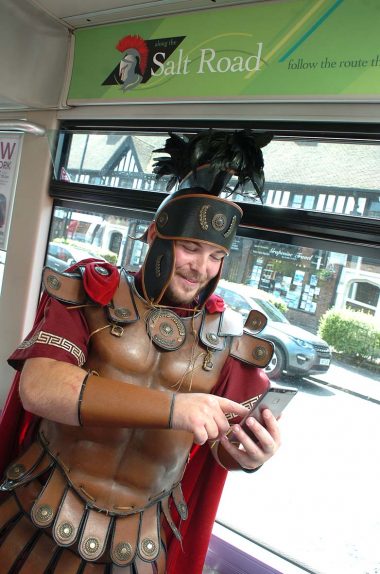 In 2018, new-look 144 buses unveiled and the route was rebranded as the ‘Salt Road’, paying tribute to Droitwich’s brine heritage and aimed at increasing tourism and the number of visitors to the area.

The Salt Road theme was chosen as, when the Romans used the valuable commodity and later the Anglo Saxons, the main road between Worcester and Birmingham would have been crucial in transporting it.

Signs on the buses detailed venues people could visit, such as the Lido, the Chateau Impney, Webbs Garden Centre and some pubs.

The new tweaked timetable also included details of each town the bus visited and information about attractions there, along with historical facts.

And earlier this month, operator First Bus Worcester revealed that from May 1 the service would terminate in Catshill.

The main picture on this story shows a traditional Midland Red bus, around 1951, at the 144’s Birmingham terminus, which was then in Station Street. The picture is from a new book ‘Streets of Birmingham’s Transport’ by the Transport Museum Wythall to be published in June by Capital Transport.