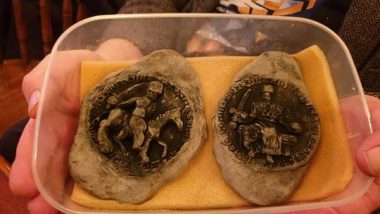 He spoke about the historical objects he has collected over the years, from cannon balls (from the Battle of Worcester), wing joints from a surveillance drone and a very impressive optical illusion. 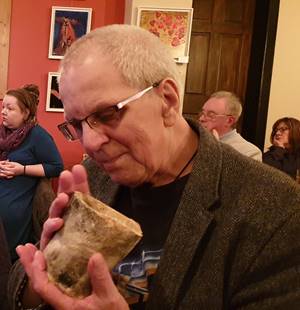 He also showed members and visitors  replicas he has produced of important artefacts. 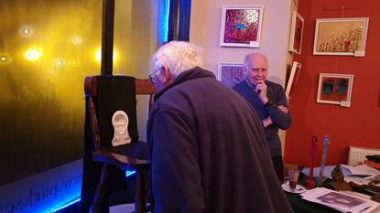 The next Droitwich Arts Network talk on ‘How to compose popular songs’ will be given by Ian Peden at 7.30pm on Tuesday, March 12, at the Park’s Cafe.

Everyone is welcome to Tuesday’s talk.